Chiran is also known as "The little Kyoto of Satsuma". This is where Hamada Blend sell our delicious Chiran tea. Naturally it can be used at home, but also as a gift or souvenir. Tasting is also available, so feel free to drop in. 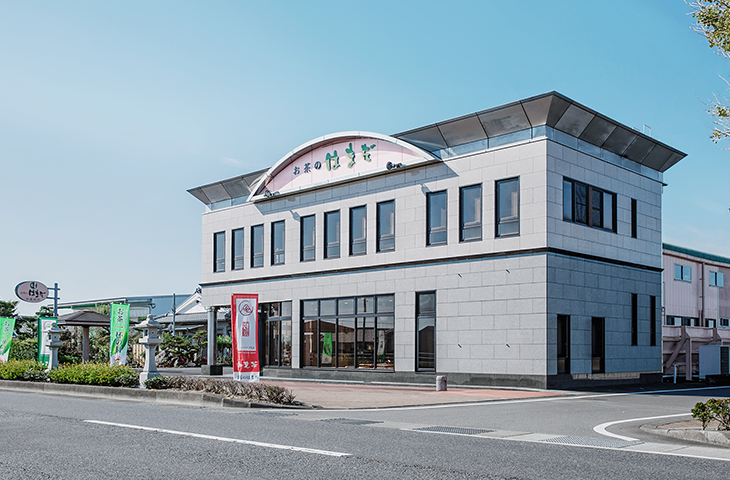 We're waiting for you to come and visit

Hamada's store is located on the prefectural road, not far from the Chiran Peace Museum for Kamikaze Pilots. It is adjacent to a pink factory.

You can also order products from our own online store.,

Hamada Industries Co., Ltd. is a tea merchant that continues to carefully grow and sell tea in Chiran. 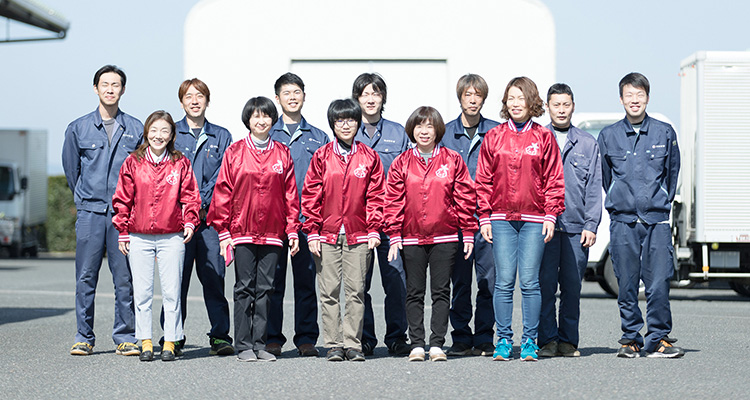 So far, and going forward 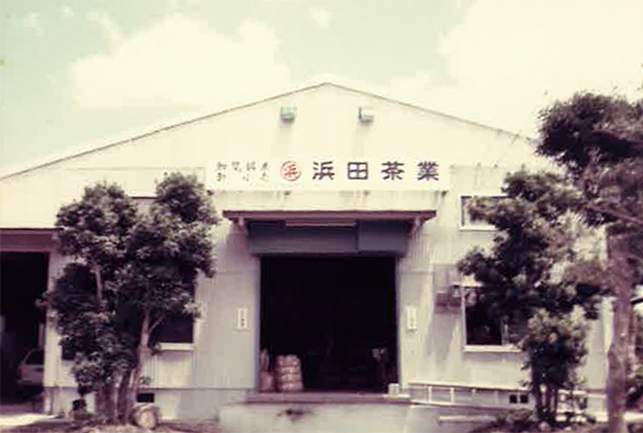 Founded Hamada Tea as an individual

When previous owner Masaharu Hamada was 40 years old, he retired from his job of 17 years at the Chiran Agricultural Cooperative Association, and founded Hamada Tea as an individual. Since he didn't have a factory, he rented part of Nishitaru Mizu Chagyou and mixed unrefined tea. Deciding that he would ""Sell only strictly selected domestic (produced in Kagoshima) tea"", Masaharu's attitude and the taste of the tea were rated highly at the largest tea market at the time, Shizuoka Prefecture tea market. As a result, he was recognised as an individual shipper by the Shizuoka tea market, which at the time only allowed for shipping at the prefecture level.

Collection point and office in Shimoide established. Together with his wife Yukie the two often work past 1am. 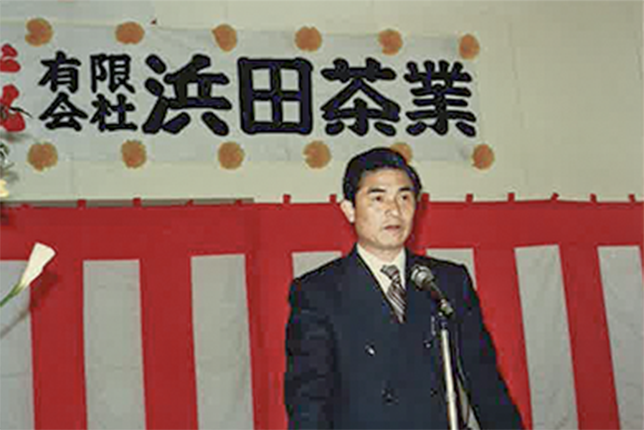 While increasing performance, Hamada Industries Co., Ltd. is established. There are 2 employees. 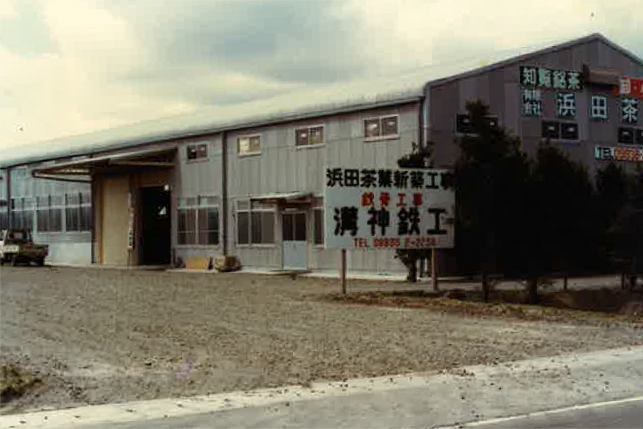 In order to accommodate the increasing amount of tea leaves being handled, a collection and tea blending facility is established at the current location (Chiran). Retail sales begin in part of the office.

In order to respond to the increasing demand for bottled tea and tea bags, a second factory is established. A storage warehouse is also constructed. 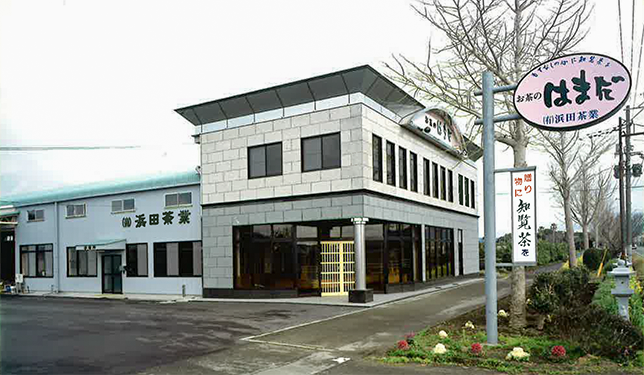 "Ocha no Hamada" is constructed

Chiran being a tourist spot, in order to create a store for Chiran tea that tourists could easily visit, "Ocha no Hamada" is constructed. Full-scale retailing begins.

Shinichi, the eldest son of the family, assumes his role as the second president. 17 employees.

In response to demand from overseas sales channels, JAS Organic certification is acquired.

Regarding appropriate aims/uses of personal information

Personal information is always collected with a clear and specific purpose, and will never be used for any other purpose.

The utmost care is taken to prevent leaks, loss, or unauthorised access to personal information

Regarding laws, regulations and principles relating to the handling of personal information

In carrying out duties handling personal information, we will act in accordance with internal regulations as well as domestic laws and regulations