Green has been included into daily life a great number of forms during its long history. Here are some little facts about it that you might not have known. How many were you aware of? 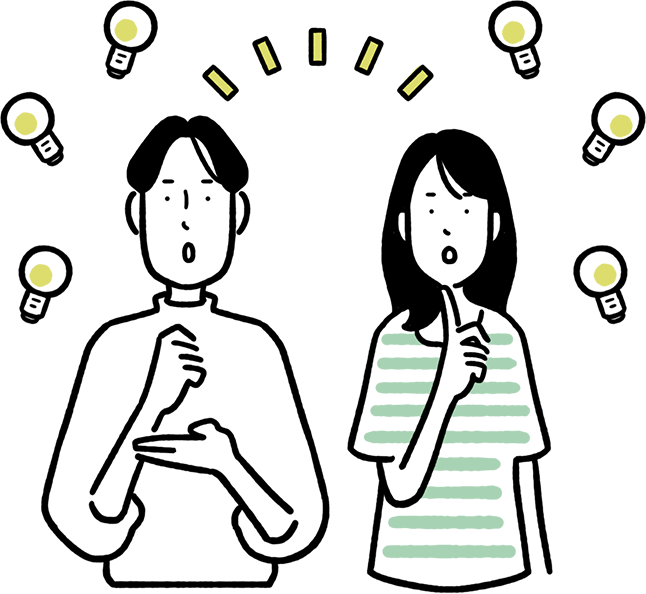 Why don't teacups have a handle?

Coffee cups or western tea cups have handles. So why don't green tea cups? The ideal temperature for the water when brewing green tea is that which allows you to comfortably hold a Japanese tea cup in your hand when full. Thus, there is no need for a handle, and they are not included.

Green tea helps with a range of diseases

Many of you in Japan may have gargled green tea in their childhood. While it sounds like a mere tradition, there is in fact a sound basis for it. The tea leaves contain antibodies for viruses, and large amounts of antioxidants (catechins) necessary when fighting viruses. This means drinking green tea may be connected to prevention of things like colds, and is considered to be "good for health". 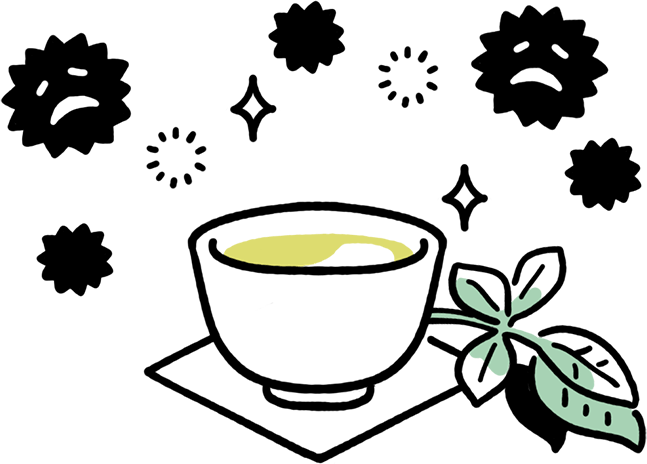 Even after you've enjoyed the tea, the tea leaves themselves are useful cleaning items. Damp tea leaves placed on tatami mats, and swept off with a broom will absorb dust and odour. They are so effective for deodorizing shoe storage boxes. Further, the catechins in tea leaves are effective against skin rashes. For a baby's diaper rash etc, wrap the leaves in cloth, and soak in hot water before gently applying to the rash. 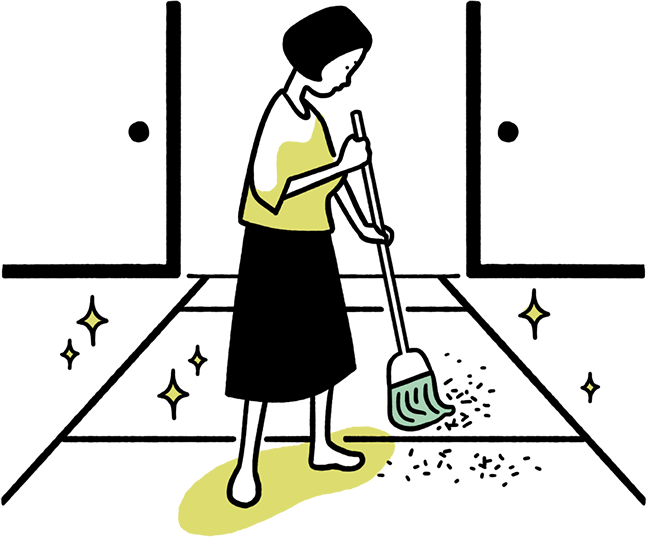 In Japanese, the word “tea” appears in a variety of commonly used phrases. Taking a deeper look at the roots of these phrases reveals a strong cultural connection to tea. For example, “お茶の子さいさい” (Ocha no ko saisai), which means something akin to “A piece of cake”. “Ocha no ko”, refers to tea sweets. Since they aren’t very filling, it represents something easy to do, like eating a piece of cake. The “saisai”, is essentially an onomatopoeia representing the way one would eat them. Another example is “二番煎じ” (Niban Senji”), which means “a second brew” and refers to a “rehash”. While this phrase refers to the second brew as something lacking the originality and freshness of the original, if you do it properly then the second is also enjoyable in its own way! 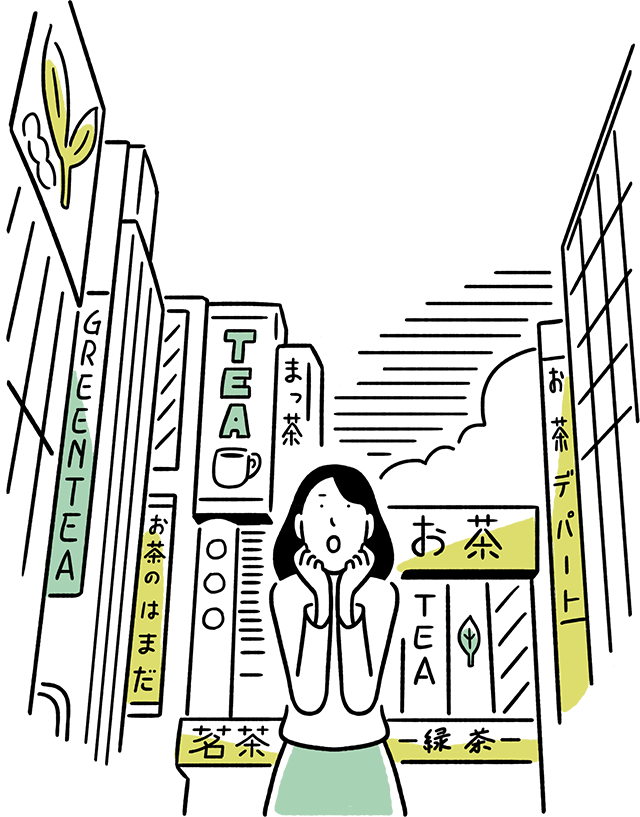